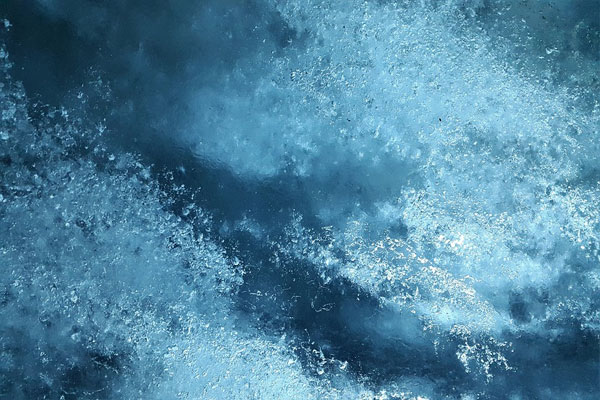 Bhubaneswar: Amidst fluctuations in the Covid-19 infections’ graph across the globe, discovery of a new strain of virus called the ‘Zombie virus’ has rattled medical researchers and civilians alike.

Recently, a team of European researchers have revived nearly a score of viruses from Siberian permafrost. The virus strains have remained trapped under a frozen lake in Russia for over 48, 500 years now. Among those primeval samples, one type is of the ‘zombie viruses’; also known as Pandoravirus yedoma.

According the scientists’ assessment, the zombie viruses have the potential to infect humans and animals and therefore may be considered a ‘health threat’.

Jean-Marie Alempic, microbiologist from the French National Centre for Scientific Research, said that those reanimating viruses are ‘potentially significant threat to public health’ and hence, further study must be done to assess the danger those virus could pose once woken up from the icy slumber.

Explaining permafrost as a permanently frozen stretch of ground on a quarter of the Northern Hemisphere, the scientists were quoted by sciencealert.com  as saying that due to climate warming, the irreversible thawing of permafrost is releasing organic matter that have been frozen for about a million of years, most of which decompose into carbon dioxide and methane which would further catalyze the greenhouse effect.

An article by the NY Post earlier stated that the risk of ancient viral particles remaining infectious and getting back into circulation is escalated by the thawing of ancient permafrost layers.

Moreover, Eric Delwart, a virologist at the University of California claimed that if the authors were indeed isolating the live viruses from the ancient permafrost, it is likely that even smaller, simpler mammalian viruses would also survive frozen for eons.