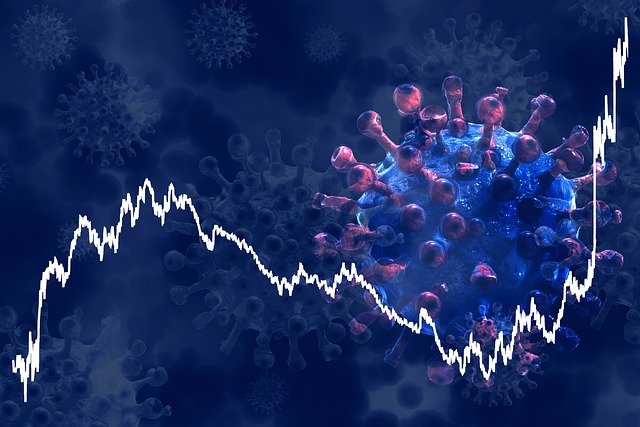 New York: The presence of a large number of mutations, and more than 30 on its spike protein makes antibodies ineffective against the Omicron variant of Covid-19, shows a study.

According to research Peer-Reviewed and published in the Journal of Autoimmunity, an unprecedented number of mutations, particularly in the Spike (S) protein of the Omicron variant, has been related to its high transmissibility and infectivity.

These mutations also allow it to evade pre-existing antibodies, both by infection and vaccination in the human body, and accounts for an increased number of re-infections and breakthrough cases, the Jerusalem Post reported.

The researchers from the University of Missouri set out to gather data on the mutations found in the S-protein of the Omicron variant.

Using complete sequences of the Omicron variant, the team identified a total of 46 signature mutations within the variant, 23 of which were completely unique and had not been identified in any of the earlier variants of the virus. Two of the mutations had first been recorded in the Delta or Delta Plus variant.

Of the 46 mutations found, 30 were identified in the S-protein while the remainder were located elsewhere in the virus cell, the report said.

Further, the team used a preexisting S-protein structure, one which would theoretically prevent the binding of antibodies to a virus, to assess whether or not the Omicron mutations would similarly affect the Covid-19 S-protein, thus rendering antibodies ineffective.

The team discovered that specific mutations create interference in the surface of the virus, preventing antibodies from binding to it, while others result in a complete loss of interaction between the antibodies and the virus, thereby rendering the antibodies ineffective against the highly-mutated variant, the report said.

This suggests that preexisting immunisation (whether from vaccination or previous infection) may no longer be able to provide optimal protection against the Omicron variant, allowing it to bypass antibodies and enter into the immune system, the researchers said.

“The purpose of antibodies is to recognise the virus and stop the binding, which prevents infection,” Kamlendra Singh, Professor at the varsity’s College of Veterinary Medicine was quoted as saying.

“However, we found many of the mutations in the Omicron variant are located right where the antibodies are supposed to bind, so we are showing how the virus continues to evolve in a way that it can potentially escape or evade the existing antibodies, and therefore continue to infect so many people,” he added.