Explained: Why e-vehicles as public transport in Odisha Capital not to make much difference in lessening pollution? 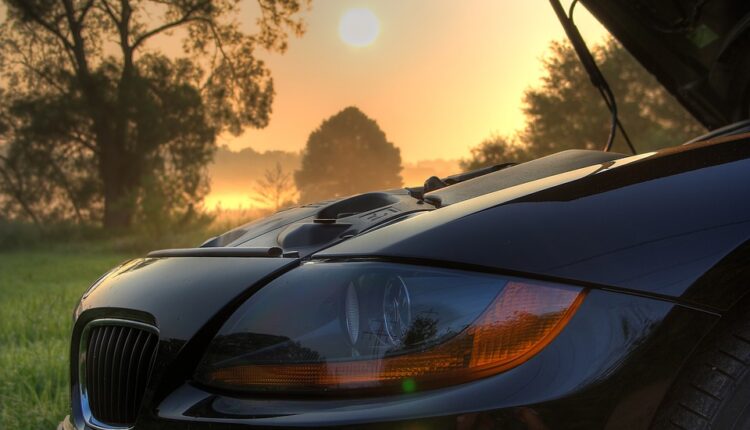 Bhubaneswar: As the country celebrates the World Environment Day on June 5, it is imperative to think of ways to minimize air pollution and ensure a sustainable living. The Odisha government in 2021 introduced electric vehicle policy in a bid to popularize use of such vehicles in the state so that dependency on fossil fuel will decline, thereby lessening emission of greenhouse gases.

Experts believe until the residents in Bhubaneswar make some changes in their lifestyles and go for public transport more often, the e-vehicles are not making any difference. Also, more canopy-based green coverage and city sponges in the capital city will change things for good.

Piyush Rout, Bhubaneswar-based Urban Planner, said everything depends on the number of people in the city using public transport. If people don’t change their lifestyles, the idea to use electric vehicles as public transport will not make any sense. Because what has been observed in the city, people are not using the city bus service-‘Mo Bus’-as a preferred option of public transport. But they are going for ‘whatever is available’ thing while commuting in the city. Hence, they depend on auto-rickshaws or cabs mostly. Limited number of city busses also influence the decision majorly, Rout added.

It will be not a utopian idea, if we think electric vehicle will reduce the pollution in Bhubaneswar. Hundreds of ‘Mo Bus’ are being run by the CRUT in Bhubaneswar. Of them, the government will be able to add 30-40 electric buses into the fleet.

Rout further stated less number of people in Bhubaneswar are accepting the public transport. They go for personalized vehicles while traveling from one part to another in the city. Government officials are also reluctant to use public transport while commuting from home to office. So, all in all everything depends on our decision on how to use fossil fuel less and opt for e-vehicles more often. If that happens, the city will be more greener and pollution level will decline, he added.

City sponges and canopy-based green coverage are very much necessary for a sustainable living and better climate. The city authorities must focus on planting banyan tree, peppal tree and ‘chakunda’ tree in the city so that the green coverage will increase and reduce the air pollution.

City sponges are known for cleaning air through evaporation and precipitation process. The natural nullahs and waterbodies must be revived if we want for a sustainable living in Bhubaneswar, added Rout.

How are plastic pet bottles recycled into clothing?