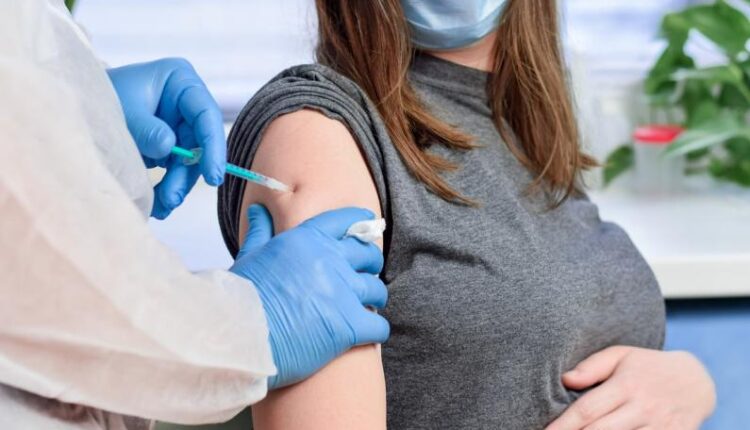 London: People infected with the Omicron variant show poor immune boosting against future SARS-CoV-2 infection, according to a study which may explain why breakthrough cases are happening even among those who are triple vaccinated.

A “breakthrough infection” is when a fully vaccinated person contracts Covid. It has been a common assumption during the pandemic that being infected with a Covid variant provides a natural immune boost, enabling one’s immune system to better recognise and fend off infection in the future.

However, the latest analysis, published in the journal Science, showed that Omicron provides a poor natural boost of Covid immunity against reinfection even with Omicron and also in people who are triple-vaccinated.

It has been already known that Omicron is well able to evade vaccinations, prompting drug companies to look for Omicron-specific boosters.

Researchers at the Imperial College London said their findings may help to explain why ‘breakthrough’ and repeat infections have been a common feature of the Omicron wave of the pandemic. However, they stress that vaccination continues to provide protection against severe disease and death.

“We have found that Omicron is far from a benign natural booster of vaccine immunity, as we might have thought, but it is an especially stealthy immune evader,” said Professor Danny Altmann, from Department of Immunology and Inflammation at Imperial College London.

“Not only can it break through vaccine defences, it looks to leave very few of the hallmarks we’d expect on the immune system – it’s more stealthy than previous variants and flies under the radar, so the immune system is unable to remember it,” he added.

For the study, the team analysed blood samples from healthcare workers in the UK who received three doses of mRNA vaccine, and who had different SARS-CoV-2 infection histories, to investigate antibody, T and B cell immunity against Omicron.

The findings showed that among triple vaccinated people who had no prior SARS-CoV-2 infection, Omicron provided an immune boost against previous variants such as Alpha, Beta, Gamma, Delta and the original ancestral strain, but less so against Omicron itself.

Those infected during the first wave of the pandemic and then again later with Omicron lacked any boosting.

It has also been argued that even if antibody recognition of Omicron is poor, T cell immunity may be ready to fill the gap to achieve effective protection.

However, the study showed poorer recognition of Omicron spike antigen by T cells in those who had been Omicron infected.

“Previous SARS-CoV-2 infection impacts on the ability to boost immunity against subsequent SARS-CoV-2 infection through a process called aimmune imprinting’, and this may apply to sub-variants of Omicron including BA.4 and BA.5,” said lead author Professor Rosemary Boyton, from Imperial’s Department of Infectious Disease.

The researchers also voiced a concern that Omicron could potentially mutate further into a more pathogenic strain or become better able to overcome vaccine protection.

“In this scenario, people who have had Omicron infection would be poorly boosted against future infection depending on their immune imprinting,” Boyton said.