Explainer: Hyderabad Civic Elections All Set to be Held Amidst Communal Politics 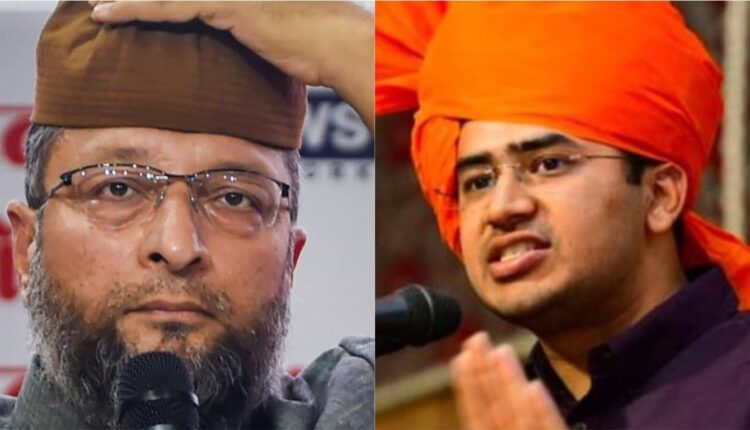 Greater Hyderabad Municipal Corporation elections are all set to be held on December 1. The state has 150 wards whereas, the mayor’s seat is reserved for a woman this time. Although K.T. Rama Rao bagged the 2016 civic elections led Telangana Rashtriya Samiti (TRS), much is at stake for the BJP, AIMIM, and even TRS. Mounting communal politics and petty rows between political leaders such as Tejasvi Surya and AIMIM chief Asaduddin Owaisi have shifted the discussion from roads, water, and drainage to a highly divisive marketing campaign. 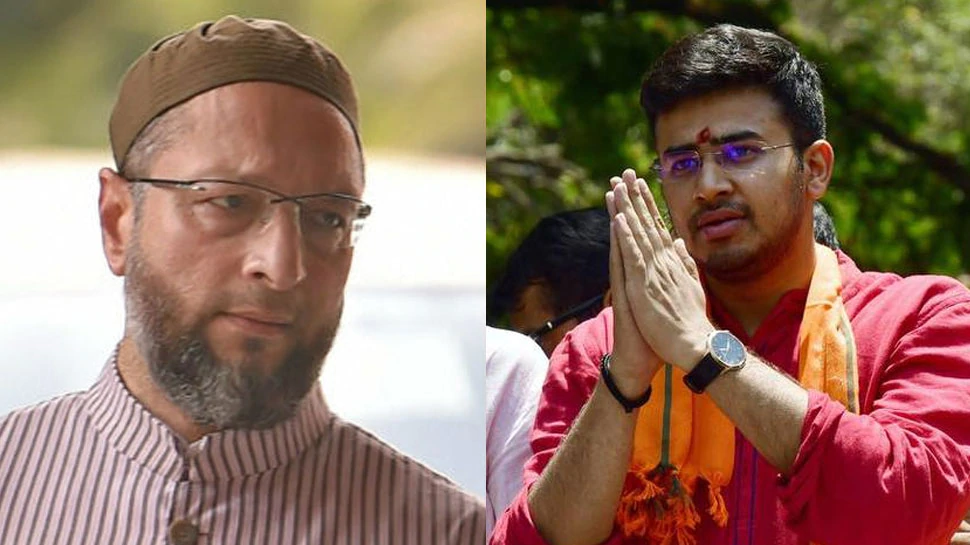 A war of words had broken between the opposition leaders following a fiery speech delivered by BJP lawmaker Tejasvi Surya. “Owaisi is Muhammad Ali Jinnah’s new avatar. TRS and MIM are two faces of the same coin. KCR wants to turn Hyderabad into Istanbul. Turkey is a 100 percent Muslim country. Turkey’s president talks against our country. MIM wants Hyderabad of India to look like Hyderabad of Pakistan. We will make Hyderabad as Bhagyanagar but not Istanbul,” Surya was quoted accusing the MIM Chief of being a modern-day Jinnah.

“Owaisi speaks the language of rabid Islamism, separatism, and extremism, which Jinnah was also speaking. Owaisi and his brother haven’t allowed development in old Hyderabad. The only thing they have allowed is Rohingya Muslims,” he added. With his remarks such as these, claiming a vote to MIM would be “a vote against India,” Tejasvi is undoubtedly leaning towards polarized elections in Hyderabad.

In response to Surya’s claims of the presence of Rohingya infiltrators in Hyderabad, Owaisi said, “If there are 30,000 Rohingyas in the electoral list, what is home minister Amit Shah doing? Is he sleeping? Isn’t this his job to see how 30,000-40,000 Rohingyas are listed? If the BJP is honest, it should show 1,000 such names by tomorrow.”

Why is the BJP laying stress on a civic election?

Tejasvi Surya’s speech has not been the only highlight of the Hyderabad campaign. Senior party leaders, including Amit Shah and BJP president JP Nadda, plan to visit the city this weekend. Apart from that, Union Minister Smriti Irani was in Hyderabad today, where she addressed a press conference. The party has also drafted UP CM Yogi Adityanath thereby, turning this election less and less about water and electricity and more about Hyderabad vs. Bhagyanagar.

Amidst the clamor, one might wonder why is the BJP laying stress on a civic election. The national party has struggled to maintain a solid ground in the southern states of the nation. Including Telangana, Tamil Nadu, Kerala, Karnataka, and Andra Pradesh. Except for Karnataka, in these states, regional parties have managed to hold a much tighter grip. A win in the civic elections might have the potential to pave the way for the BJP in a state which has primarily been ruled by regional parties for decades.

Additionally, the recent by-poll victory in the state’s Dubbaka assembly constituency earlier this month has also provided the party with an edge. The party has even appointed a lone Muslim candidate for Dabirpura who came second in the by-poll elections whereas, the ruling TRS came third. The party currently has 2 MLAs and 4 MPs in the state.

Although the party won the municipal elections with 88 out 150 seats in the 2016 civic polls, the recent failure to handle the current flood situation in Hyderabad has attracted much criticism. People blame the government for inadequate relief and improper handling of the crisis. While the TRS had announced the distribution of a compensation of Rs. 10,000 for individuals affected by the floods but the distribution of the same so chaotic that the party eventually had to stop the relief distribution. 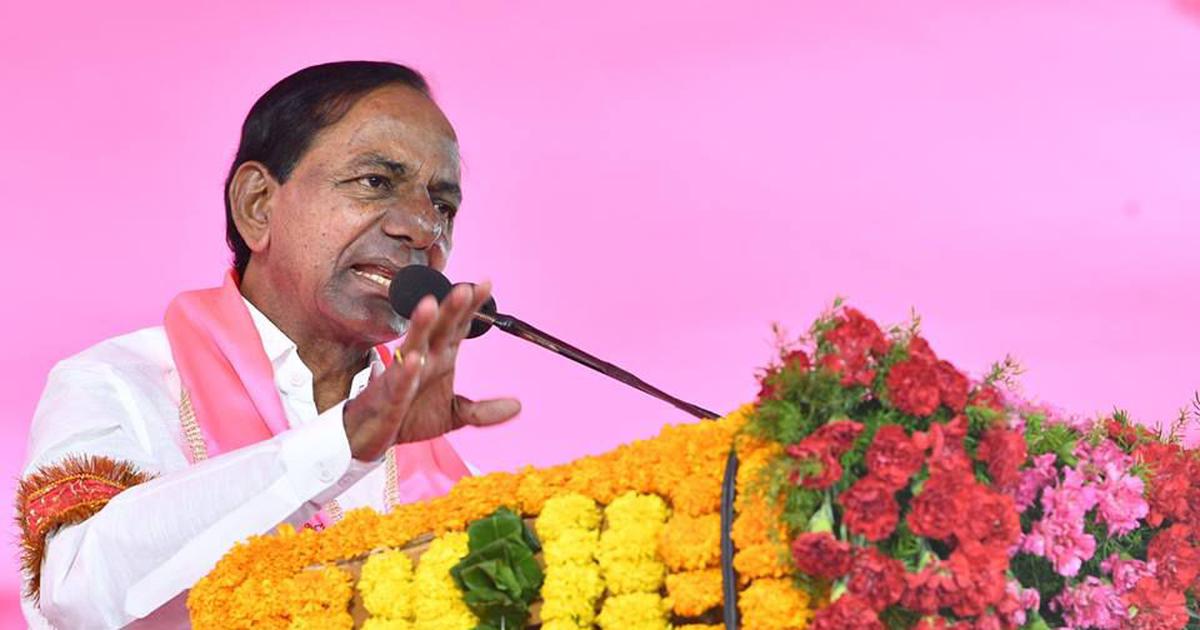 Repeatedly accused of working for the AIMIM by BJP leaders, TRS chief K.T. Rama Rao has made it very clear that AIMIM is neither a friend nor has a formal alliance of the party. Responding to the digs taken by the saffron party, he said: “Have we gone bonkers? Why will the TRS even consider such a move? A woman candidate from our party will be the next mayor of Hyderabad on December 4.”

At the same time, the party is holding a strong face in front of the masses. KCR’s daughter K Kavitha dismissing any threat from the BJP, said: “The BJP is constantly in election mode, never in development mode.”

With GHMC elections witnessing a spike in polarization, official charge sheets being filed against political leaders, and the people’s angst over the recent flood crisis- the polls deserve a much closer examination than any other civic elections.

How to get into IIT Bhubaneswar – Everything you need to Know