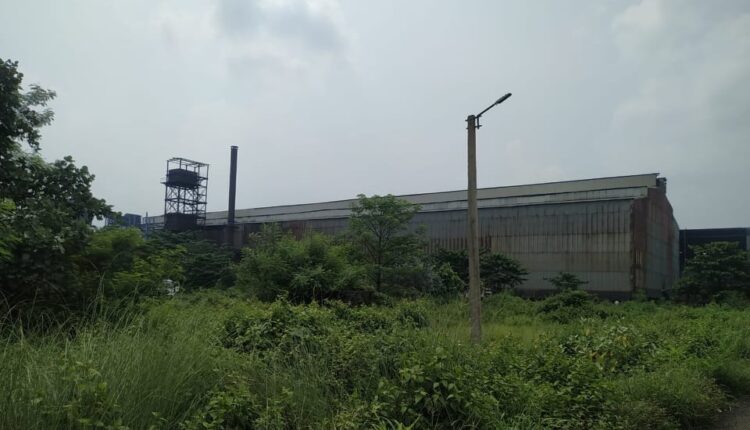 The mishap occurred in blast furnace on second floor of the plant at around 9.30 AM today. Seven on-duty workers  sustained burn injuries when hot liquid iron from the furnace fell on them.

Condition of two of them is stated to be critical.