Exposure to air pollution may cause heart attack within an hour 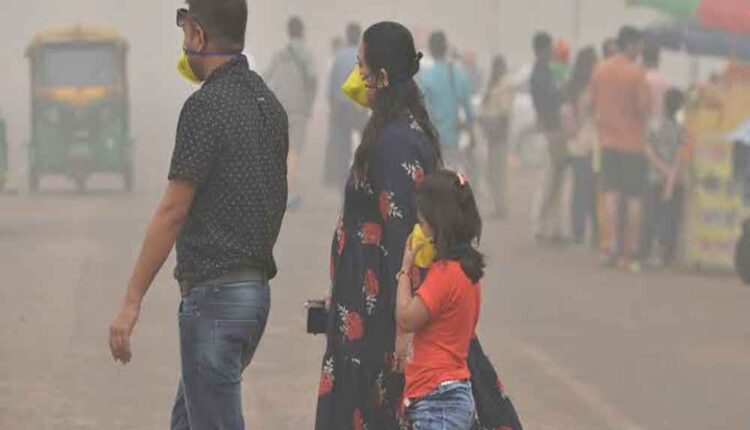 According to a new study conducted in China exposure to air pollutants-even at levels below WHO air quality guidelines- may trigger a heart attack within an hour.

The study found that exposure to any level of four common air pollutants could quickly trigger the onset of acute coronary syndrome (ACS), where blood supply to heart muscle is blocked, with the strongest risk being in the first hour of exposure. The researchers found that the risks were highest among older people and when the weather was colder.

“The adverse cardiovascular effects of air pollution have been well documented. But we were still surprised at the very prompt effects,” said Professor at School of Public Health in Fudan University in Shanghai, Haidong Kan, who headed the study.

“Another surprise was the non-threshold effects of air pollution,” he said adding, “In other words, any concentrations of air pollutants such as fine particulate matter, nitrogen dioxide, sulfur dioxide and carbon monoxide recorded in the present study may have the potential to trigger the onset of a heart attack.”

Short-term exposure to any level of fine particulate matter, nitrogen dioxide, sulfur dioxide and carbon monoxide was associated with the onset of all types of acute coronary syndrome. As levels of the studied pollutants rose, so did the risk for heart attacks. Exposure to nitrogen dioxide was most strongly associated, followed by fine particulate matter.

The risk was strongest among adults aged 65 years and above with no history of smoking or other respiratory illnesses and for people exposed to colder months.

The cardiovascular effects of air pollution should be a serious concern for all, including policymakers and clinicians. For policymakers, the findings underline the need for further tightening of air quality standards, more stringent air pollution control and prompt public health response.