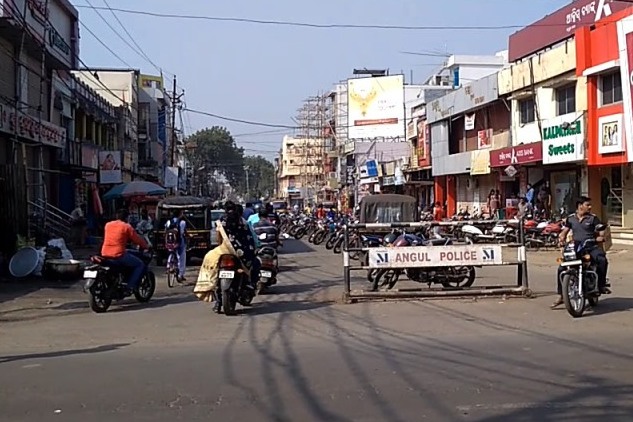 Angul: BJP has called for a 12-hour bandh in Odisha’s Angul district tomorrow over eyes of two persons allegedly being gouged at the District Headquarters Hospital (DHH).

Demanding investigation of the matter and action against the accused, the district unit of the saffron party has given the bandh call. The party has also demanded immediate arrest of the accused in the incident of an eight-year-old girl being allegedly raped near bus-stand in the town on July 21.

One Jambheshwar Nayak of Kuskila village had died in a road mishap yesterday and the body was sent to Angul DHH for post-mortem. Deceased’s family members have alleged that the right eye was gouged out while the body was kept in mortuary.