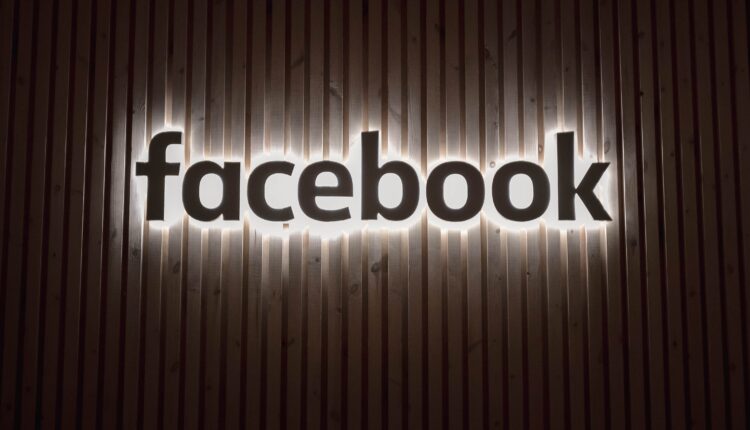 WASHINGTON – After the U.S. Federal Trade Commission and almost every U.S. state filed lawsuits, Facebook Inc could be compelled to sell its prized assets on WhatsApp and Instagram. They stated that it is used as a “buy or bury” strategy to snap up rivals and keep smaller competitors at bay.

Due to these twin lawsuits, Facebook has become the second tech company to face a significant legal challenge after the U.S. Justice Department sued Alphabet Inc’s Google in October this year. They have accused of $1 trillion Company of using its market power to repel off competitors.

According to the reports, the complaint accuses Facebook of buying up competitors, converging particularly on its previous acquisitions of photo-sharing app Instagram for $1 billion in 2012 and messaging app WhatsApp for $19 billion in 2014.

As per the BBC report, the Federal and state regulators informed that the acquisitions should be separated – a move that is likely to set off a lengthy legal challenge as the deals were cleared years earlier by the FTC. On behalf of the coalition of 46 states, New York Attorney General Letitia James said – “For nearly a decade, Facebook has used its dominance and monopoly power to crush smaller rivals, snuff out competition, all at the expense of everyday users.”

Even last month, Facebook informed that it was buying customer service start-up Kustomer, in an acquisition that the Wall Street Journal said valued Kustomer at $1 billion. Facebook also bought Giphy, a popular website for making and sharing animated images, or GIFs, in May. That acquisition has already drawn scrutiny from the United Kingdom’s competition watchdog.

Facebook shares fell as much as 3% after the news before paring losses to close down 1.9%.