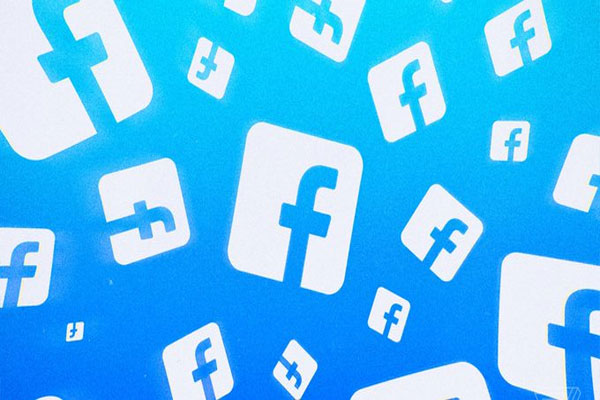 London/New Delhi: As Facebook gets prepared to rebrand itself for the ‘Metaverse’ future, the UK anti-trust regulator on Wednesday fined the social network nearly $70 million for deliberately withholding information related to ongoing antitrust probe of its acquisition of popular GIF search engine Giphy.

This is the first time a company has been found by the CMA to have breached an initial enforcement order (IEO) by consciously refusing to report all the required information.

“Given the multiple warnings it gave Facebook, the CMA considers that Facebook’s failure to comply was deliberate. As a result, the CMA has issued a fine of 50 million pounds for this major breach, which fundamentally undermined its ability to prevent, monitor and put right any issues,” the watchdog said in a statement.

It is standard practice to issue an IEO at the start of an investigation into a completed acquisition. This ensures that companies continue to compete with each other as they would have without the merger, and prevents the companies involved from integrating further while a merger investigation is ongoing.

The CMA imposed this type of order on Facebook in June 2020 in relation to its purchase of Giphy.

Facebook said last year that it was acquiring Giphy for nearly $400 million.

The social network was also criticised last year by the Competition Appeal Tribunal and Court of Appeal for its lack of cooperation with the CMA and “what might be regarded as a high-risk strategy” in relation to not complying with the IEO and not keeping the CMA updated as the IEO required.

“Companies are not required to seek CMA approval before they complete an acquisition but, if they decide to go ahead with a merger, we can stop the companies from integrating further if we think consumers might be affected and an investigation is needed,” said Joel Bamford, Senior Director of Mergers at the CMA.

“We warned Facebook that its refusal to provide us with important information was a breach of the order but, even after losing its appeal in two separate courts, Facebook continued to disregard its legal obligations,” he said, adding that this should serve as a warning to any company that thinks it is above the law.

The CMA’s investigation into Facebook’s merger with Giphy is ongoing.

The authority has provisionally found that Facebook’s takeover of Giphy will negatively impact competition between social media platforms.