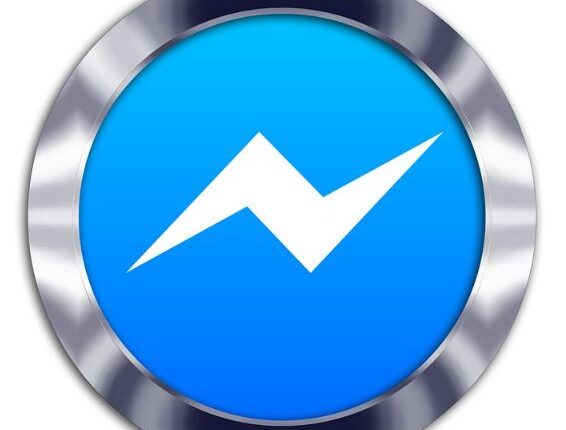 New Delhi: Amid the ongoing controversy over the new WhatsApp data sharing policy, another Facebook family product called Messenger does not offer any end-to-end protection and is more prone to data breach, a security expert has claimed, adding that Messenger users should opt for safer apps first.

According to cybersecurity specialist Zak Doffman, we should stop using Facebook Messenger as there is no proper protection of our messages, reports Forbes.

WhatsApp emphasises that it cannot see your private messages, nor listen to your calls, and neither can Facebook.

However, according to Doffman, if you are a Messenger user, you do not have the same data encryption.

“In reality, the WhatsApp debacle has distracted attention away from just how bad Messenger’s invasion of your privacy is. There is no justification for it,” he wrote in the article.

The end-to-end encryption that protects WhatsApp messages does not apply to Facebook Messenger, unless you are using a “secret conversation” on the platform.

This option only supports messages between two people, not within groups, and must be activated manually.

“When it is selected, it stops Facebook snooping on your messages and downloading your links and attachments”, he noted.

According to the security expert, if you are on Facebook Messenger, you need to quickly move to safer chat platforms than you are on WhatsApp that still offers end-to-end encryption.

There are over 1.3 billion Messenger users globally and Facebook Messenger is expected to grow to 2.4 billion users by 2021.

More than 20 billion messages are exchanged between business and users monthly on Facebook Messenger.

“The advice now is simple. If you’re still on Messenger or if you’re using Instagram DMs for anything other than engaging with companies you’re buying from or casual contacts, then it’s time to switch,” Doffman said.