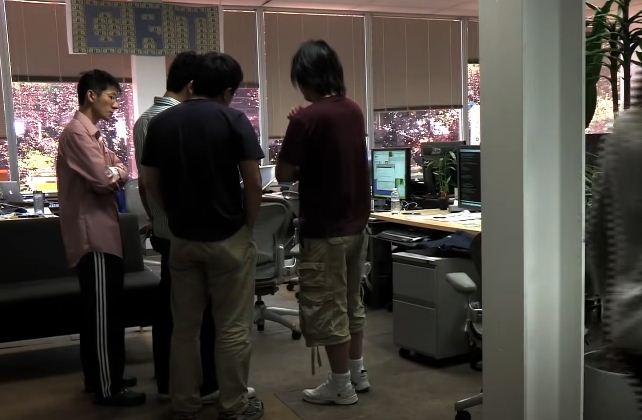 San Francisco: Facebook employees and contractors complained that they were unable to log on to their work accounts during the company’s worst service outage since 2008.

The outage, which lasted six hours on Monday, not only made it impossible for the company’s 3 billion-plus users to access Facebook and its Instagram and WhatsApp services, it also affected internal systems for employees, CNBC reported.

Specifically, employees said the outage was preventing them from accessing the tools they use to track information, such as how many people are using certain services, as well as internal chat functions.

The workers requested anonymity because they were discussing internal confidential matters, the report said.

The outage was so bad that engineers who were tasked with helping resolve service issues were unable to even log on and get involved to fix the problems, one person familiar with the situation told the news platform.

The outage comes a day after Frances Hague, a former product manager on Facebook’s civic integrity team, revealed herself to be the whistleblower behind the numerous internal documents cited in The Wall Street Journal’s “The Facebook Files” series of reports.

One Instagram employee told CNBC that some employees were saying the outage was karma for the recent whistleblower ordeal. The employee added that they felt bad for any creators or brands who had ad campaigns scheduled to roll out on Monday.

Increase in Chinese air force presence at LAC not of ‘much concern’: IAF chief