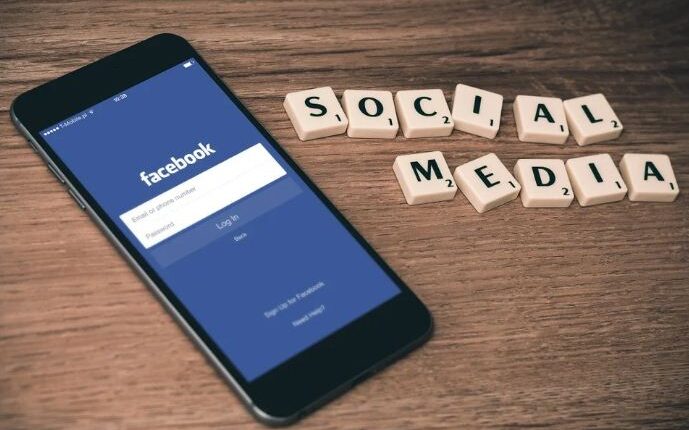 New Delhi: Facing various probes over data privacy and security, Facebook will provide new options in 2021 to users to safeguard their information, like hardware security tokens along with expanding its Protect programme to more accounts.

Facebook’s head of security policy Nathaniel Gleicher told Axios that the social network plans to roll out mobile support for hardware security tokens for users in 2021.

The security keys are advised for high-profile accounts but from next year onwards, these will be available for any account holder.

The company will also expand its Facebook Protect security programme to more types of accounts next year, like journalists, human rights defenders and celebrities, and “also to users in countries with upcoming major elections”.

Gleicher said that users with high-profile accounts should use both Facebook Protect and security keys.

“Bad actors are trying to target social media assets of prominent voices. Just because you’re not a CEO or a political candidate doesn’t mean you’re not a prominent person in your field and a target,” he was quoted as saying.

Currently, the programme has only been available in the US to politicians, party officials, government agencies and election staff.

Facebook said it will also expand its public reporting of security threats.

The US Federal Trade Commission (FTC) this month announced a new investigation into the data collection practices of nine companies, including Facebook.

The FTC said it was issuing orders to nine social media and video streaming companies, “requiring them to provide data on how they collect, use, and present personal information, their advertising and user engagement practices, and how their practices affect children and teens”.

The new investigation came on the heels of the US FTC and 48 state attorneys general attacking two acquisitions that Facebook made — Instagram in 2012 and WhatsApp in 2014.