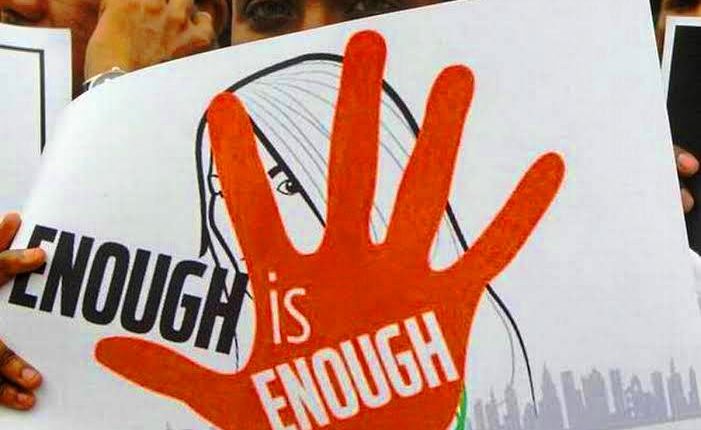 Bhubaneswar: Everytime, a brutal rape or gang rape incident is reported triggering huge public outcry in the country, a fake message starts doing the rounds on WhatsApp. And now, after brutal rape and murder of a veterinary doctor from Shamshabad in Hyderabad, the fake forward message is being circulated on the social messaging platform once again.

The message claims that one Section 233 of the Indian Penal Code (IPC) gives women the right to kill someone who tries to rape them. The message is misleading as Section 233 has got nothing to do with rape.  In fact, the Section is not even related to any kind of gender-based violence, rather it talks about making or selling instruments for counterfeit coins.

“Finally a new law passed. As per Indian Penal Code (IPC) 233, If a girl is suspected to be raped or getting raped, then she has the supreme right to kill the man, or harm that person as dangerously and girl won’t be blamed for murder,” the message mentions.

The message is followed by a few guidelines for women to avoid any such situation at all places. The message was first circulated back in 2013 after the Nirbahya gangrape in December 2012 and again after Kathua rape case in January, 2018.

In a first, two women officers to operate helicopters from Indian Navy warships