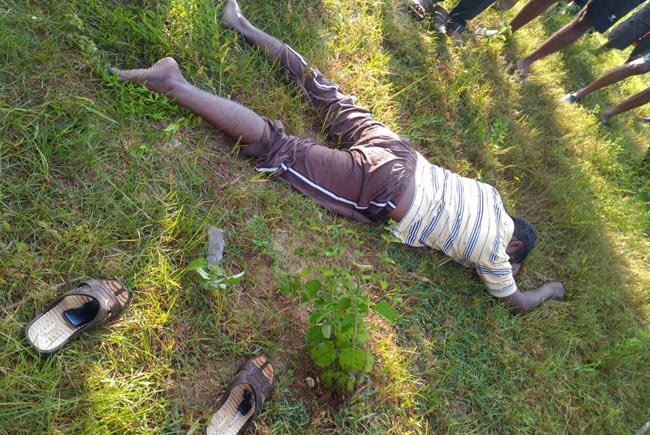 According to reports, the deceased farmer identified as Santosh Meher had cultivated paddy in about 12 acres of land this year. His crops had failed due to scanty rainfall.

Meher, who had gone to his fields in the evening yesterday did not return home. His body was found near his thrashing yard today in the morning with an empty can of pesticide lying near his body, reports added.