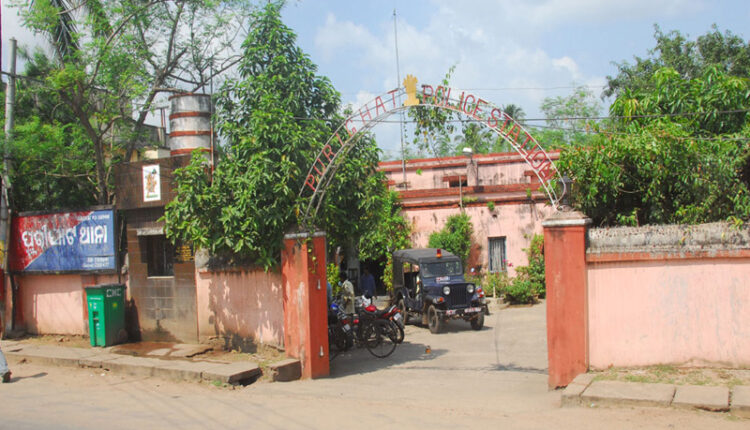 Cuttack: In the latest development in the spurious Blood Pressure medicine (Telma 40) sale case in Odisha, police have traced Rs 28 lakh in the bank accounts of the two accused who were arrested, informed Cuttack DCP Pinak Mishra today.

On the other hand, the SDJM court here allowed the Purighat police to take the accused duo on remand for two days for further questioning, the DCP added.

The police had on September 13 arrested Sanjay Jalal, owner of Puja Enterprises, and Rahul Syal, owner of VR Drug Agencies over their alleged involvement in the offence. The Drugs Controller had earlier lodged an FIR in this regard with the police.

Those who were procuring medicines from them will be brought under the purview of the investigation, police had said.

A team of Directorate of Drugs Control had raided the two places and inspected the stock of the BP medicines, which were allegedly manufactured and sold by a fake pharmaceutical company in the name of Glenmark Pharmaceuticals Ltd.

While VR Enterprisers had availed the stock from Bengaluru, Puja Enterprises got it from Patna. Samples of the medicine were sent to State Drugs Testing Laboratory for examination.

The Cuttack District Chemist and Druggist Association has cancelled the memberships of the two drug distributors.