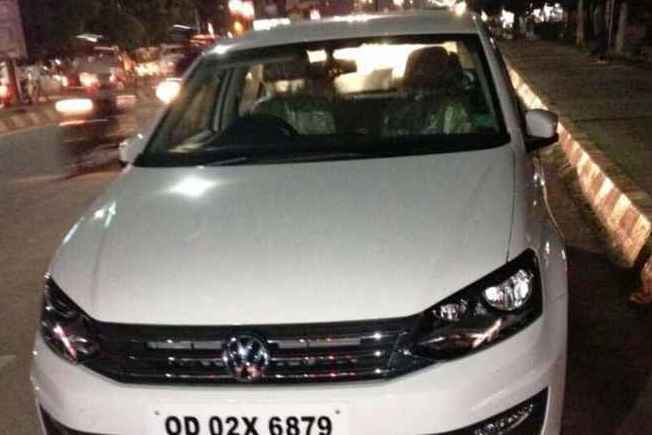 A fraudster posing as a prospective buyer today allegedly fled with a sedan after test drive in Odisha capital.

According to reports, the conman contacted the seller through online marketplace OLX where the seller had posted an advertisement to sell his car.

The accused contacted the victim Bhramar Kuanr residing in Infocity area under Patia and expressed willingness to strike a deal.

The unidentified man asked Kuanr to come to Nandan Vihar area to show the vehicle this morning.

The duo reached the spot mutually agreed upon. After a brief introduction, the imposter asked the rightful owner to handover the keys to him for a test ride. An unsuspecting Kuanr obliged the pretender who didn’t turn up for long.