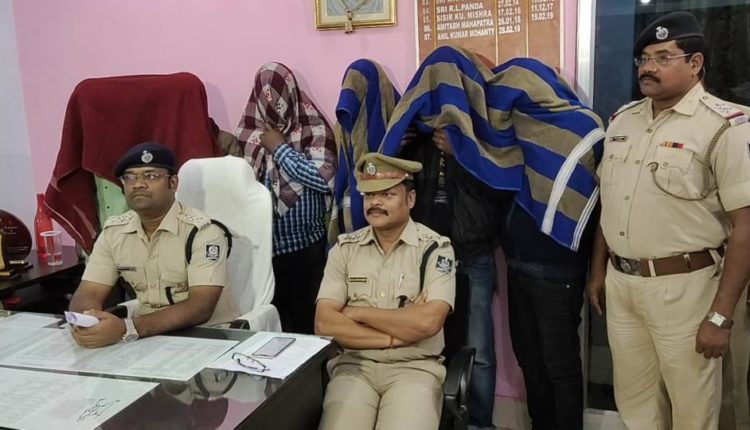 Police are questioning the six persons arrested for their alleged involvement in the racket to elicit further information.