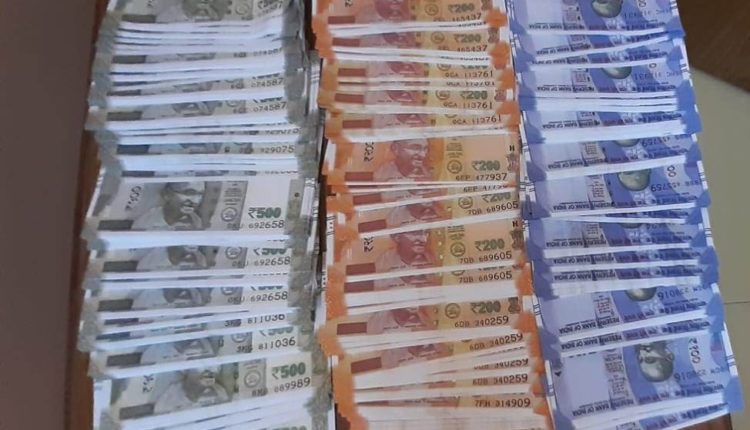 Bargarh: The Special Task Force (STF) of the Odisha Crime Branch today seized fake currency notes having face value of Rs 2,00,600 in Odisha’s Bargarh district and arrested as many as three persons in this connection.

A case in this regard has been registered at the Bargarh Sadar police station. While two of the accused are residents of Bargarh, another one hails from Chhattisgarh, police sources said, adding that efforts were on to ascertain the origin of the notes.