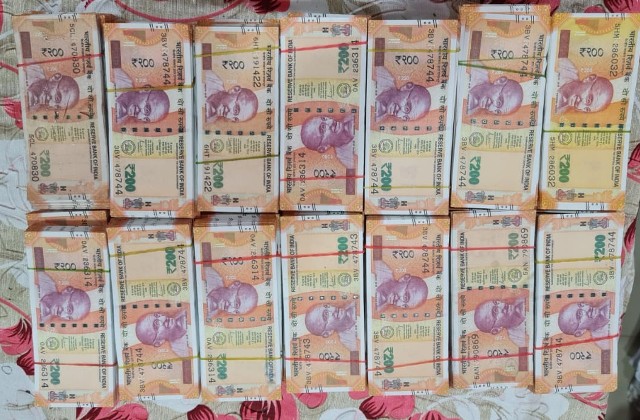 Acting on a tip-off regarding the printing of the counterfeit currency notes at a rented house in Santhamadhaba village, a team of Jajpur police raided the place, seized the notes and arrested the accused.

He has been identified as Chandramani Bal of Mangalpur area. Cops have also seized the printing machine and other equipment which were being used in the offence.

The fake currency notes were being sent to Hyderabad and Visakhapatnam. While further investigation into the incident by police was underway, it is suspected that a racket was involved in printing of the fake notes.

Efforts were on to identify, trace and nab other accused.

Mohit Raina just got married! Here are pics from his wedding ceremony