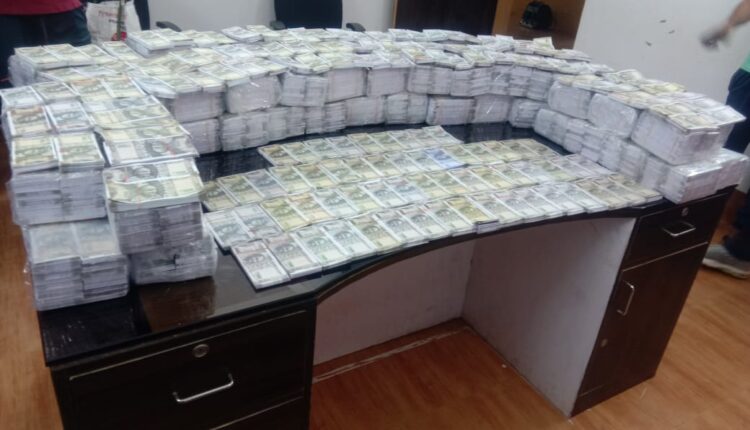 According to reports, the accused were carrying the counterfeit currency notes in a Ford Figo car. A team of Pottangi police intercepted the vehicle and recovered the fake notes while searching the car.

The vehicle was heading towards Visakhapatnam from Raipur, reports said. The accused are from Chattisgarh.

Further investigation by police was underway to ascertain the source of the notes and involvement of others in the offence.