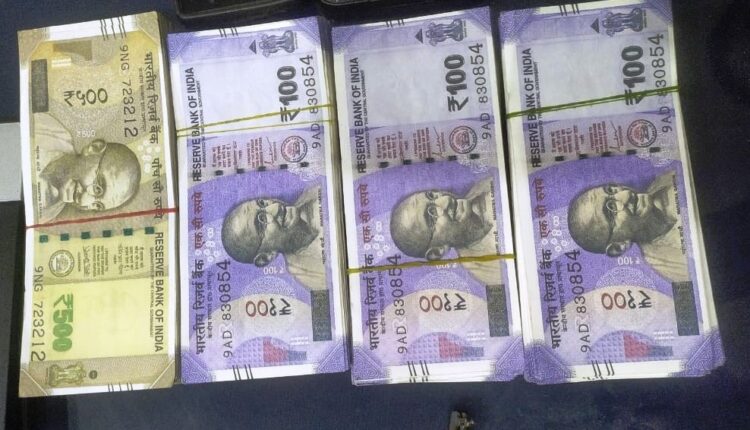 Baripada: Police last night seized fake currency notes having face value of Rs 85,000 in Odisha’s Baripada town and arrested two persons in this connection. The accused have been identified as Rakhahari Rana (50) and Rasbihari Rana(45) of East Singhbhum district in Jharkhand.

Acting on a tip-off about the circulation of fake currency notes by the accused at Balasore Golei here, a team of Baripada Town police rushed to the spot. On realising the arrival of police, the two tried to flee the spot but were nabbed by the cops.

The two are accused of circulating counterfeit currency notes in Baripada Town and cheating the people of the area.