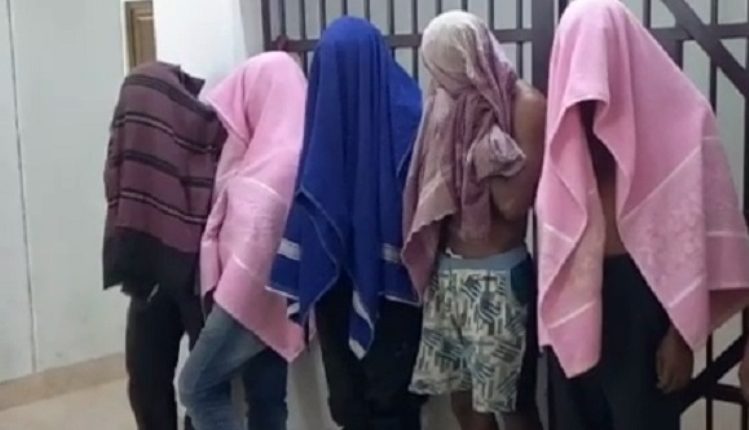 Soro: Police have seized fake currency notes to the tune of Rs 1.5 lakh following raids at different places in Odisha’s Balasore district and have arrested five persons in this connection.

The arrested are Satya Narayan Panda, Tarakanta Biswal, Salim, S K Rizwan and Manoranjan Barik, police sources revealed while adding that a car and a motorbike have been seized from them apart from fake currency notes.

The accused were arrested during raids in Sahadevkhunta, Sadar police station area, Soro and Nilgiri area, the sources added.

Notably, fake currency to the tune of Rs 44,000 was detected while one Bishnu Nayak was trying to deposit Rs 1.5 lakh at Khirkona Service Cooperative Society Ltd in Simulia area of Balasore district on Tuesday, last week.

Following the detection, police detained Bishnu and conducted raids at several places leading to the seizures.