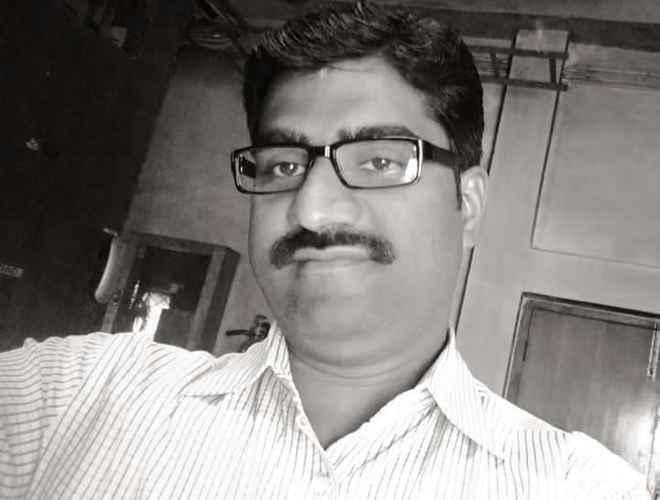 The fake doctor identified as Narasingh Pujari had been visiting the Sub Divisional Hospital here since two-three days identifying himself as Gynaecology and Obstetrics (O&G) specialist.

Last evening, he allegedly molested a tribal woman during health check up who is admitted to the government-run hospital for delivery of child.

The relatives of the woman filed a complaint with the local police owing which the cops have detained the accused, a resident of the town.

The locals have alleged that the Medical Officer hardly visits the hospital following which the patients are inconvenienced.

Interestingly, the hospital employees are unaware whether Narasingh Pujari has been posted at the hosopital or not.

A case has been registered at the Gunupur police station and investigation was on.

India-Pakistan Champions Trophy Final should be a cracker