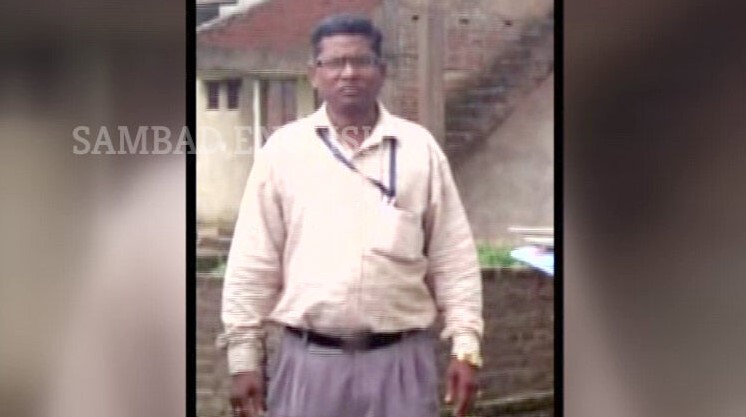 Rourkela: Indicating serious lapses in appointment of doctors in Government-run hospitals, an alleged fake doctor was found to be engaged at Nuagaon Primary Health Centre (PHC) in Sundergarh district for around three years.

The incident came to light after a group of people of Nuagaon sought the intervention of Sundergarh Chief District Medical Officer (CDMO) and Public Health Officer (PHO) in this connection after obtaining personal documents of the ‘fake’ doctor identified as Padmanavan Mukhi Karwa through Right To Information (RTI).

As per reports, Padmanavan was appointed at Nuagaon PHC as a medical officer (MO) in August 2016 a few days before retirement of the then Sundergarh CDMO Sashibhusan Nayak. As per his certificates submitted during his appointment, Padmanavan, a native of Jharkhand, completed MBBS in VSS Medical College, Burla in 2002. Prior to his appointment at Nuagaon PHC, he was working with Hi Tech Medical College and Hospital in Rourkela and Railway Hospital in Bondamunda by ‘furnishing’ forged documents. However, he absconded from both the hospitals after the authorities started inquiring his background suspecting his activities.

Moreover,  Padmanavan did his under-graduation from VIMSAR whereas his medical registration was allegedly found in Bihar Medical Council, Patna. Besides, he has passed matriculation in supplementary exam with Third Division at the age of 19 and ISC with the same grade.

The hospital staff grew suspicious for his poor understanding of medical terminology and general medical terms.

“Interestingly, the suspect does not event know the doses of medicines and medical terms of diseases. He misspelt  different  body parts like ‘rist’ joint  instead of ‘wrist’. Moreover, some differences have been  noticed in the emblem of Sambalpur University on the top of his MBBS certificate,” said a complainant in the letter.

Alleging fraud, the activists approached the Sundergarh CDMO and PHO to verify the credibility of his certificates. They also submitted the letter to the district Collector and Sambalpur Vigilance SP seeking necessary action in this direction.

This LED bulb can kill bacteria in your house