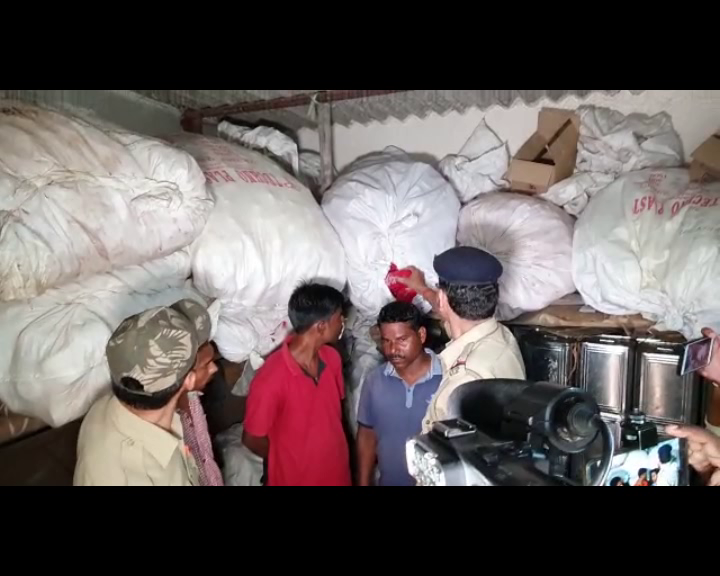 Acting on reliable information, a police squad conducted a raid on the unit early this morning and seized around 2000 litres of adulterated edible oil kept in containers with labels of various reputed brands.

Police said adulterated edible oil, ghee and til oil were being manufactured in the factory. The four arrested are being interrogated in this connection.

On August 29, the Cuttack Sadar police had busted a fake edible oil manufacturing unit in Bamphakuda area at Phulnakhara and arrested the main accused besides seizing around 30,000 litres of adulterated edible oil.

Weather Alert! These Odisha districts to witness thunderstorm and lighting