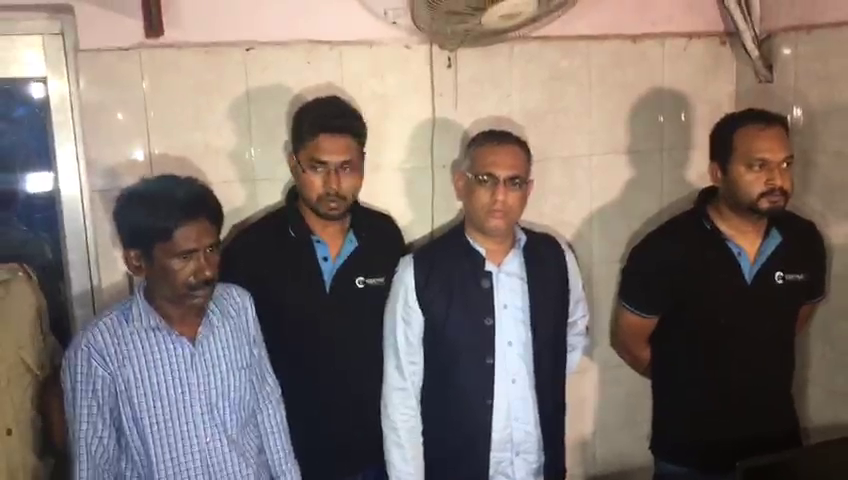 Sources said three of the four arrested persons are residents of Karnataka while another is from Gujarat.

Acting on a tip-off, the police conducted a raid on the hotel and seized several fake currency notes of various countries, besides arresting the four persons.

The accused were allegedly encouraging people to invest in share markets by assuring them of high returns. The four were also involved in a fraud to the tune of Rs 15 lakh, sources added.