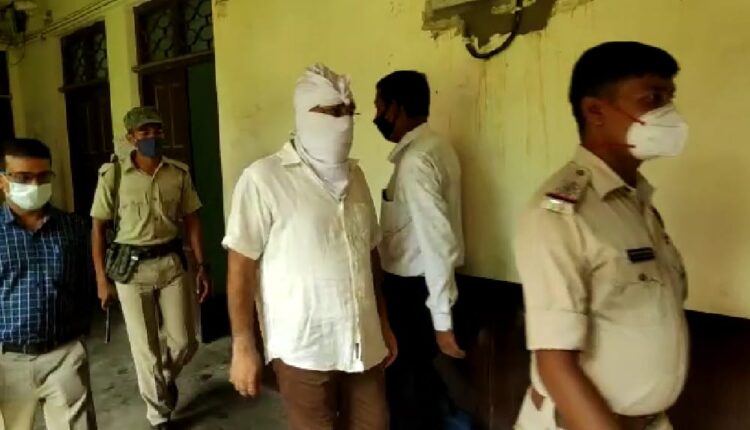 Gurdit Dang, the Managing Partner of Rourkela-based Tirupati Traders was arrested from Rourkela while Sujoy Maitra, the Director of Smart Agency Trade Venture, nabbed from Bhubaneswar.

Sources said the two with the help of others had opened 16 fake companies at different locations, including Rourkela, Bonai, Sundargarh, Angul, Tirtol and Riamal. They had allegedly availed input tax credit (ITC) based on fake invoices of Rs 115.10 crore.

Acting on a complaint lodged by a businessman in Balasore, the GST Wing had begun investigation.

During interrogation, the two reportedly confessed that they had delivered goods to few businessmen in Panikoili, Baripada, Rasagobindapur, Baragada, Puri and Balasore on the basis of fake invoices. Besides, goods weighing in tonne were shown to have been transported by two-wheelers, three-wheelers and cars on different occasions.