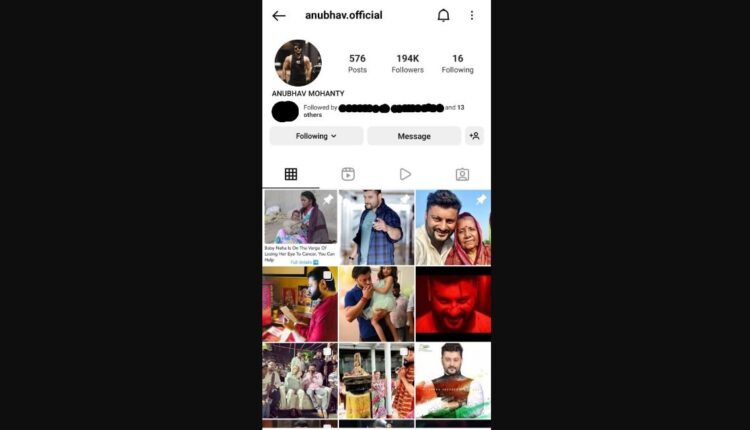 The parliamentarian further alleged that some of his fans have fallen prey to the fake account and been cheated.

According to reports, the accused had posted a photo of a girl child claiming that she is suffering from eye cancer and sought donation for her treatment. The post also contains a bank account number for donation.

“It is a matter of grave concern that a fake account on my name has been opened on Instagram which has some 194K followers and has been asking for donations. The fake account has also blocked my own account so that I cannot see any nefarious activities,” Mohanty mentioned in the complaint.

“Some of my fans and followers have fallen prey to it also and have been cheated. Such fake accounts are also on Facebook too. I request you to take strict action against the wrong doers and block the account immediately so that fake donation campaigns no longer run. I also request to take some exemplary actions against them so that it isn’t repeated or done by anyone else in future,” he added.