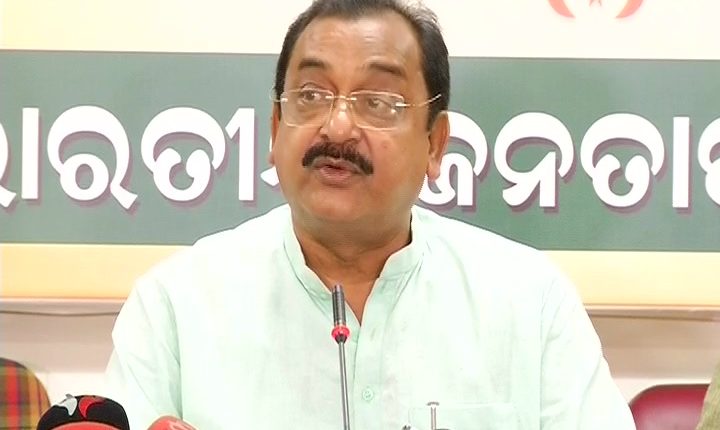 Bhubaneswar: BJP State Vice-President Sameer Mohanty today wrote to Kharvela Nagar police here saying that he would cooperate with the cops in connection with the circulation of ‘fake’ Intelligence report on Chief Minister Naveen Patnaik’s candidature from Hinjili Assembly segment post the simultaneous polls in the State .

Through his lawyer, Mohanty sent the letter to the Kharavela Nagar police stating that he will appear before the cops to keep his stand on the matter after completion of the elections.

“I undertake that I will appear before you and answer all questions put forth by you post the elections,” said Mohanty.

Yesterday, Tankadhar Tripathy’s lawyer deposed before the cops saying that the police should also serve notice to others, who have circulated the report on CM’s candidature.