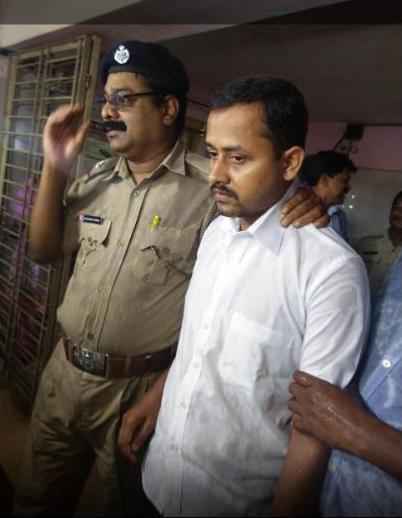 According to police sources, a youth identified as Priya Ranjan Baral, a native of Berhampur was nabbed by the patrolling team of the Khandagiri police station in the afternoon while he was suspiciously moving with four others in an SUV with a red beacon.

‘No change in lockdown restrictions in Odisha Capital’

Blowing of siren by the vehicle used by Baral added to the suspicion of the patrolling team-leading to his arrest.

Baral identifying himself as SP (Central Intelligence) had promised the four youths from Bargarh to provide them with jobs.

According to sources, Baral owns a flat in Dibyajyoti Apartments in Vivekananda Marg in the capital city.