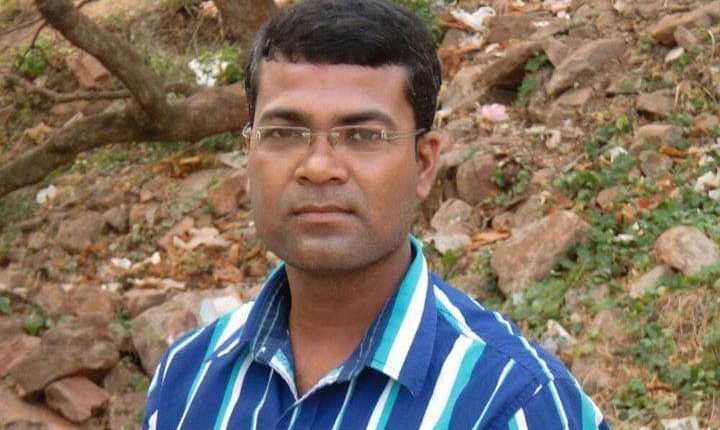 Bhubaneswar: A fake journalist was arrested by Badagada Police here today for allegedly misbehaving with a minor girl by impersonating as a police officer

The accused has been identified as Manoj Kumar Mohanty, hails from Koraput district. Police also apprehended his associate in connection with the case.

Source said Mohanty was residing in Badagada area since a long time. He called up a minor girl by introducing himself as the IIC of Khandagiri Police Station and asked her to visit a place near Jayadev Vihar for meeting. When she denied and asked the reason, Mohanty proposed her for love. After she turned down his proposal, he started misbehaving with her using vulgar language.

Reacting to unexpected approach by a police, the victim lodged a complaint with the Khandagiri police following which a probe was launched to nab the person. During investigation, the police found him as an imposter and seized an identity card issued to him by a news organisation.

However, the concerned news organisation denied to have appointed Mohanty as the Correspondent of Bhubaneswar.

“Manoj Mohanty, who has been arrested by the police, is not an employee of our organisation. We have not issued any identity card to him ,” said Pradeepta Sahu, HR Coordinator of IYA News.

Based on allegation by the victim, a case number 251/20 has been registered against Mohanty and his associate and arrested the duo.

The accused duo has been sent to the Jharpada Jail after their bail application was rejected by a local court today.