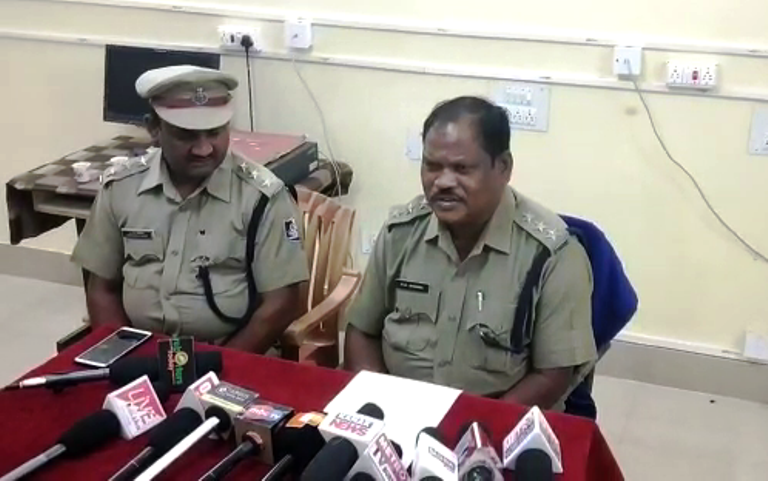 Balangir: Police have arrested a 23-year-old youth of Jampuri village under Belpada police station in Balangir district for demanding Rs 2 lakh as extortion from a person impersonating himself as a Maoist.

At a Press meet today, police said complainant Rashmiranjan Panigrahi (47) of Gambhari village in the district had filed an FIR on October 10 alleging that an unknown person identifying himself as a Maoist called him up and demanded Rs 2 lakh, rice and edible oil. The impostor identified as Pitabash Dharua also allegedly threatened Panigrahi to kill him if he does not give the money.

Acting on the complaint, police began an investigation into the incident and did not found any Maoist link of the accused.The cops later arrested the accused and seized two mobile phones from his possession.