Fake medicine in Bhubaneswar: Around 300 strips of CLAVAM 625 seized from Ashok Nagar 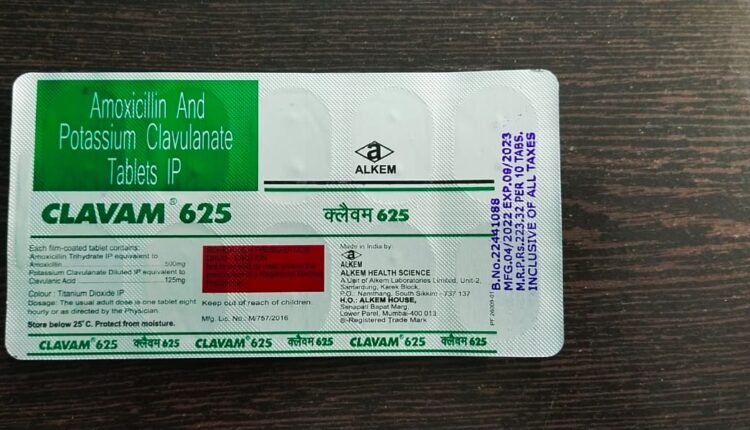 Bhubaneswar: As many as 293 strips of spurious CLAVAM 625 antibiotic tablets were seized from a medicine distributor in Odisha capital, today.

According to reports, Drugs Inspector, Bhubaneswar-V Range raided M/s Kiran Pharmaceuticals at Ashok Nagar in the city on allegation of selling spurious CLAVAM 625 and seized the fake medicines worth around Rs 65,000.

A case will be filed in this connection at the Court of SDJM, Bhubaneswar.

The Odisha Government had yesterday asked concerned officials to intensify raids on stores selling spurious medicines in the state.

Health and Family Welfare Secretary Shalini Pandit directed all field officers and enforcement squads to stay vigilant on the medicines coming from outside the state, and intensify the raids on all suspicious points, persons, stockists and shops.

The officials were also asked to take stringent action against those found guilty.

Extensive raids are being conducted on a regular basis and such actions will continue, said a senior official of the health department.