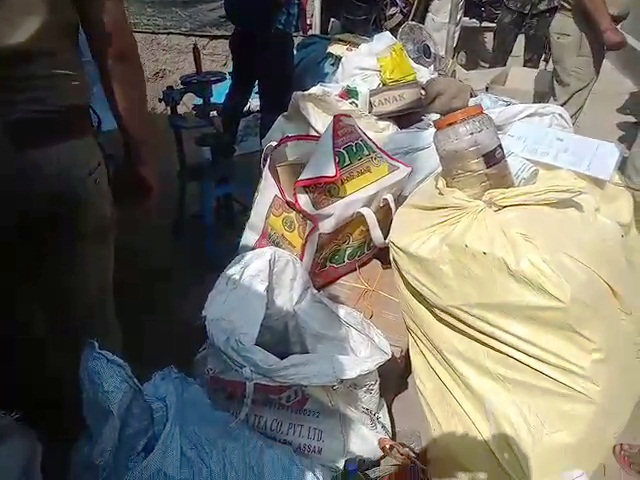 Bhadrak: Police today busted a fake tobacco manufacturing unit with the seizure of duplicate materials and machinery worth lakhs during a raid here in Odisha’s Bhadrak district.

However, the prime accused managed to flee from the spot.

On getting information about an operation of a fake tobacco manufacturing unit under Purunabazar police limits, a team of police conducted raid this morning. They seized duplicate tobacco, various equipment used for making fake tobacco and packets carrying the logo of reputed brands during the raid.

A probe has been initiated to nab the culprits involved in illegal practice.