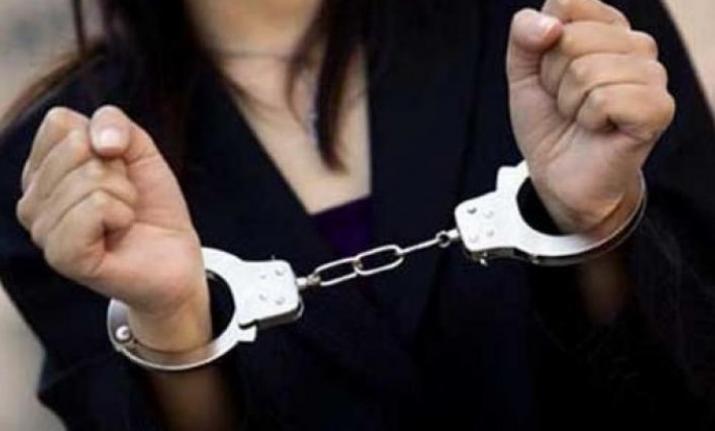 Bhubaneswar: A woman posing as a nurse duped three persons including house owner’s wife on pretext of offering jobs at AIIMS Bhubaneswar.

The accused was identified as Kabita Adhikari (27), from Kandhamal district.

She was arrested by the Khandagiri police yesterday on charges of duping people of over Rs 5 lakh with job offers at country’s premier medical institution in Bhubaneswar.

According to report, Kabita had been staying at a rented house at Khandagiri area disguising herself as a staff nurse working at AIIMS Bhubaneswar. As the house owner’s wife Shanti Sahoo was in a miserable condition following husband Chakrapani Sahoo’s death, the fake woman nurse allured her with job offer for which she took Rs 50,000 initially. Later, Shanti’s two relatives Krushna Chandra Sahoo and Dinabandhu Sahoo also fell under the fake woman’s trap. She duped the duo of Rs 4 lakh in phases on pretext of jobs at the AIIMS.

After the trio did not get any appointment letter, they asked Kabita for refund of amount that she had taken from them. Subsequently, they came to know the real identity of the woman, who was duping themselves as the AIIMS Bhubaneswar nurse in disguise.

With no option left, the victims approached the Khandagiri Police. Based on the complaint, the police arrested the fake nurse and initiated probe to nab others involved in the job fraud.

Earlier, Kabita was arrested by Chauliaganj Police in a fraud case in Cuttack.