False ceilings at Islamabad airport fall due to heavy rain 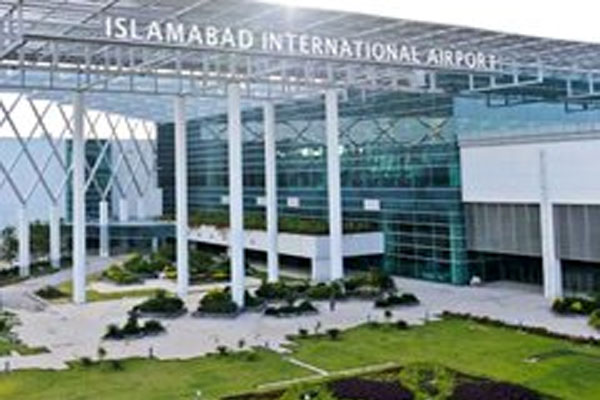 Islamabad: A major portion of the false ceilings at the Islamabad airport’s international departure and concourse hall collapsed during a heavy downpour, it was reported on Saturday

No one was injured in the incident on Friday and there was also no disruption in the service, reports Dawn news.

As the panels collapsed, the airport management closed the area and cordoned it off.

“The design of the outer ceilings is such that it allows for entry and circulation of air in areas where there is no air-conditioning. During high-speed winds, we sometimes encounter such a situation.

“We are trying to rectify the position with the help of the engineering directorate of the CAA,” Khokhar added.

Another low pressure likely; heavy rainfall in Odisha till Aug 17