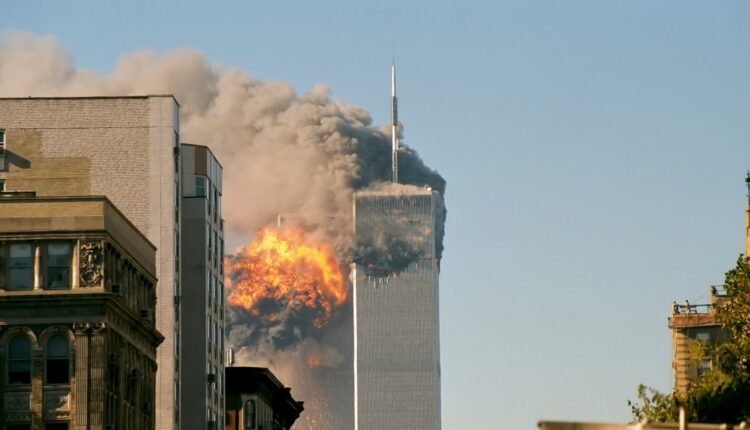 New York: Since the Taliban takeover of Afghanistan, the United States seized the Afghan government’s assets held abroad, which are now being demanded by the Taliban-led government as their rightful claim.

However, as the debate over the matter prolongs, families of the victims of 9/11 twin tower attacks have now come out with claims of billions of US dollars as compensation from the Afghan frozen assets.

As per details, families of at least 150 victims of the 9/11 attacks have staked claim to at least $7 billion in frozen assets held by the Federal Reserves of New York.

They claimed that they were awarded the sum by a federal judge in 2012, following a default judgment against the defendants, including the Taliban, Al-Qaeda, Osama bin Laden and Iran, none of whom ever showed up in the court.

The case, referred to as “Havlish case”, named after plaintiff Fiona Havlish, whose husband worked on the 101st floor of the South Tower, have maintained that they have finally got the ability to enforce the ruling of the court.

The argument raised by the victims’ families has convinced the federal judge to begin the process of seizing the money from the frozen Afghan government assets.

Since 2012, the US government has intervened in the case, requesting a series of delays and seeing more time to clarify its position on the matter.

In the middle of the debate over the release of Afghan government’s assets, parked predominantly in the US, amid worsening humanitarian crisis in Afghanistan and call for global contribution to tackle the crisis in the country, several groups of the 9/11 plaintiffs, who have separate cases against the Taliban or other involved entities, have joined together and claimed right to the frozen Afghan funds.

While the deadline for the Joe Biden administration to respond ended on Friday, a federal judge granted its request and gave an extension till February 11, 2022, to ensure that its position is made clear on the matter.

“The government may say we are taking all the money and then there’s going to be litigation over that. Or they might say, we will give it all to you, and then we’re happy and we go to the next stage of how to distribute it. Or they might do something in between – like half the money can go to the victims and the other half to go as humanitarian aid for Afghanistan,” said Andrew Maloney, a lawyer representing a group of 9/11 families in a case referred to as the “Ashton case”.

On the other hand, the Taliban-led government in Afghanistan has been demanding global recognition and also release of at least $10 billion worth assets of Afghan Central Bank, settled abroad.

Other than that, the World Bank (WB) and the International Monetary Fund (IMF) have also frozen about $1.2 billion in aid money for Afghanistan, since the Taliban took over control of the country on 15 August, 2021.

Amir Khan Muttaqi, acting Foreign Minister of the Islamic Emirate of Afghanistan (IEA), wrote a letter to the US Congress in October 2021, urging immediate release of the frozen funds, terming them as the root of the fundamental challenges that Afghanistan is currently facing, warning of a new crisis in the country due to hunger and insecurity.

Rights groups have been calling on the US to release the frozen funds through humanitarian channels that they say should bypass the Taliban.

Rights groups have also expressed fear that the worsening hunger crisis could be exploited by terrorist organisation like Islamic State in Khorasan province, ISKP, ISIL and other of its affiliates in Afghanistan.

Kannada film producer arrested on charges of rape on actress