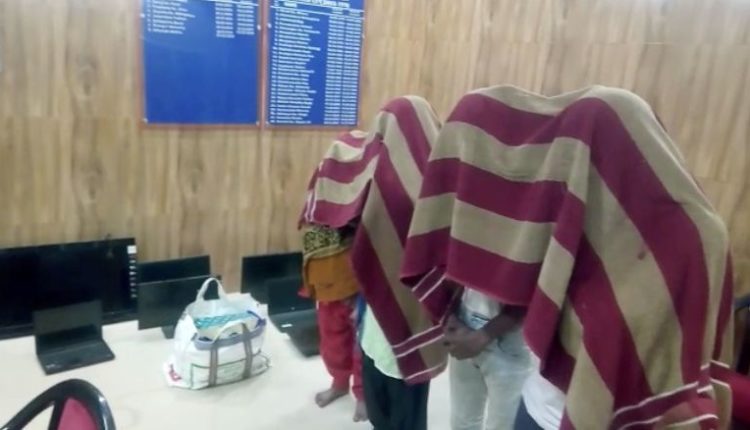 Cuttack: The Commissionerate Police today arrested five members of a family on charges of stealing cash and valuable items from a bank and showroom in Cuttack town on zero night.

On basis of loot complaints filed by officials of the bank located at Satichaura and staff of the nearby showroom, the police arrested Anil Das alias Ghantua. During the course of investigation the police came to know that Anil’s mother, sister, wife and brother-in-law were helping him in executing loot plans.

During the day time, women members of Anil’s family used to keep an eye on the targeted houses. Based on the inputs of women family members, Anil and his male relatives used to loot from those houses in late hours of night.

A police official said the family was also arrested in the past for their alleged involvement in other loot cases.