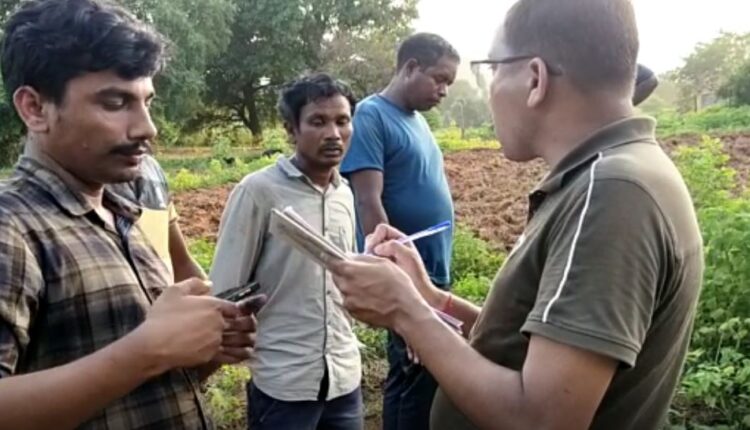 Phulbani: As many as three members of a family were arrested for allegedly killing a girl’s lover at Talipada village under Baliguda police limits in Odisha’s Kandhamal district, today.

The accused were identified as Dushasan Malik, Girish Malik and Nilabanta Malik.

According to reports, a youth namely Sukadev Rana of Ghantapada village under Kantamal police limits in Boudh district was having an affair with a girl of the family. The kin of the girl were opposing their relationship.

On August 26, the girl had asked him to come to her village. While he was talking to her in the locality, the girl’s father and two cousins nabbed the youth and thrashed him to death on the spot. They later dumped the body at a nearby forest.

As Sukadev didn’t return home, his family members lodged a missing complaint with the local police. Investigating into the case, cops today recovered the body from the woods.

The accused trio was forwarded to court while the body was sent to the MKCG Medical College and Hospital in Berhampur for post-mortem.