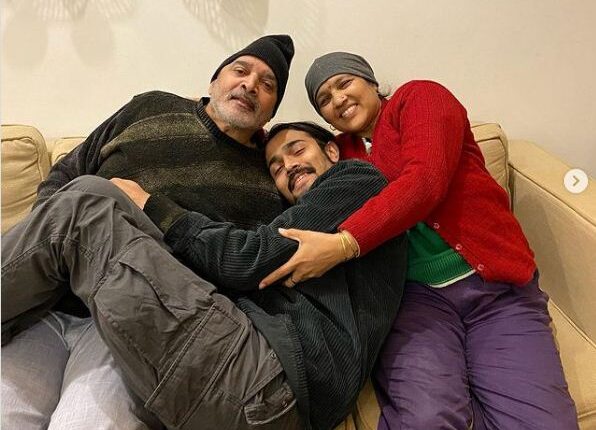 New Delhi/Bhubaneswar: Noted Comedian, Singer and YouTuber Bhuvan Bam lost both his parent to deadly Covid-19 disease. Bam’s parents died within one month after being afflicted by the coronavirus disease.

In a social media post, Bam informed about the demise of his parents. He also stated he has been missing his parents and life would not be the same after their deaths.

Bam hails from Delhi and is known for his YouTube comedy channel BB Ki Vines.