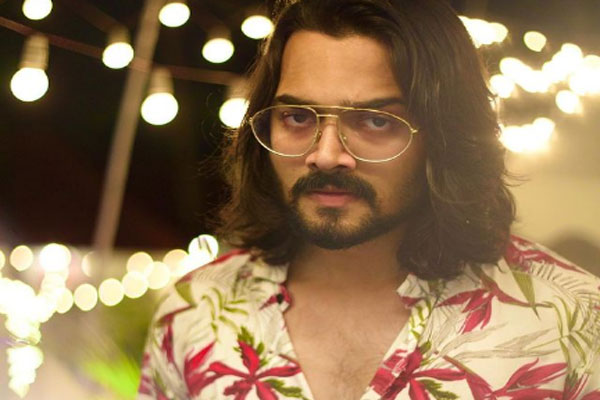 Mumbai: Bhuvan Bam has opened up on his journey from singing in bars to becoming one of the most popular YouTubers in the country.

Bhuvan made a special appearance on the ‘Zee Comedy Show’ hosted by Farah Khan to promote his upcoming web series ‘Dhindora’.

Just after Aditya Narayan welcomed Bhuvan on the show, the latter when on to share an interesting anecdote from the time when he had just begun his career and how he went about writing his own web project.

Bhuvan said: “I was about 20 years old when I started singing in a bar, it was a unique experience for me, I was even given free food during my shifts. That was the perk of my job that I loved. I have always been precise about my work and was always punctual, even if it was my first gig, to now when I have to perform for my YouTube channel.”

He credited his success to his initial days of struggle.

Bhuvan said: “I guess that has helped me get where I am today. I actually started writing my new web series ‘Dhindora’ four years ago. It’s like my baby project wherein I am playing 10 characters in it. In fact, all of my YouTube characters are in it with a few more. Now when I watch it, I feel glad we pulled it off since showcasing all the characters together was a big challenge.”