FANI: Total power supply restoration in Odisha capital by May 12 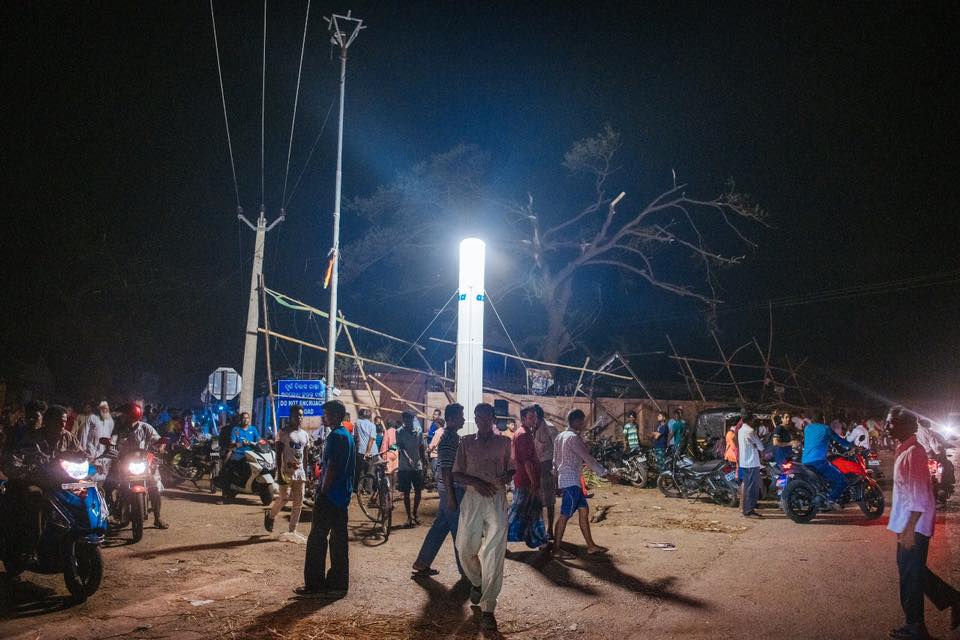 Electricity service in 80 per cent areas of Bhubaneswar is likely to be restored by May 10, he said.

The official further informed that power supply restoration work in Puri would start from May 12. The process will take time due to large-scale damage caused by the cyclone in Puri, he added.