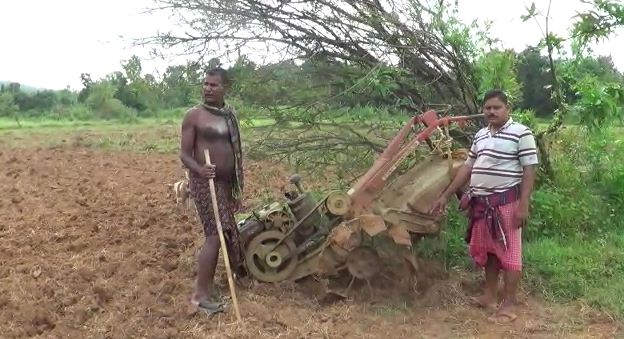 Khordha: A farmer sustained critical injuries after being attacked by an elephant near a farmhouse at Rameswar in Odisha’s Khordha district, today.

According to reports, a herd of 18-20 elephants had yesterday damaged crops and agricultural equipment near the farmhouse. Pankaj Biswal, a farmer and caretaker of the farmhouse, went to the farmland early this morning to take stock of the situation, during which an elephant attacked him.

Locals spotted him lying in an injured state at the farmland this morning and rushed him to the Khordha District Headquarters Hospital. He has sustained grievious injuries on his hands and waist.

There is no age for exercise when it comes to heart