Farmers block NH over closure of mandis in Odisha’s Kalahandi 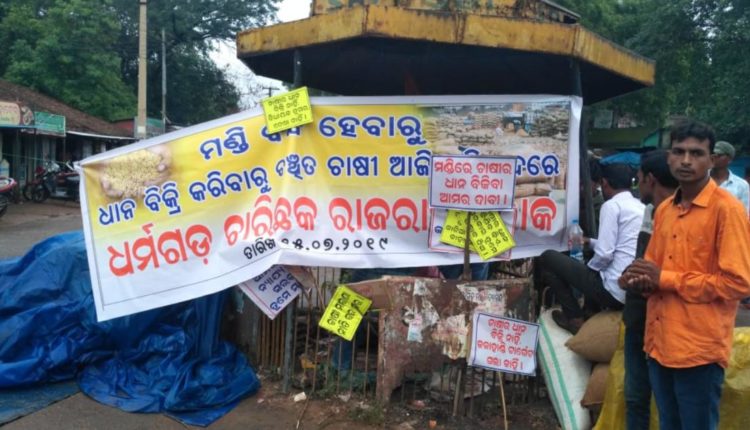 The farmers resorted to road blockade by placing sacks containing paddy on the NH this morning, disrupting vehicular movement on the route.

According to reports, mandis in the area were closed on June 30, for which the farmers were unable to sell their produce. The local administration had assured the farmers regarding reopening of mandis from July 3, which is yet to happen.

Political parties Congress and BJP have extended their support to the protest by the farmers.