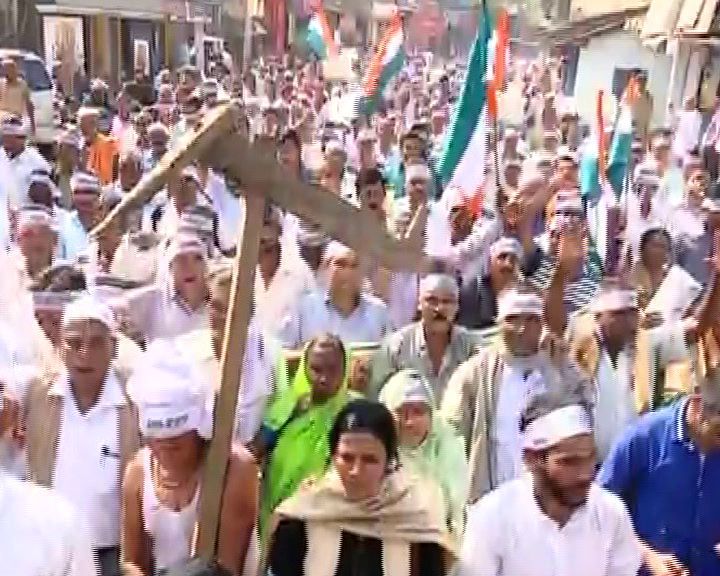 Bhubaneswar: Reiterating their demand for price, prestige and pension, the Naba Nirman Krushak Sangathan (NKSS), an outfit of farmers, called for Odisha bandh on February 21.

This was informed by NKSS National Convener Akshaya Kumar in press conference here this afternoon. “We have decided to call for Odisha bandh as the State government with the help of police didn’t allow us to join a mega rally in Bhubaneswar on February 6,” Kumar added.

Notably, farmers under the banner NKSS have been staging protests, demonstrations and rallies at different places across the State for the last few years demanding appropriate price for their produce, prestige and pension.

These train services affected due to Odisha Bandh