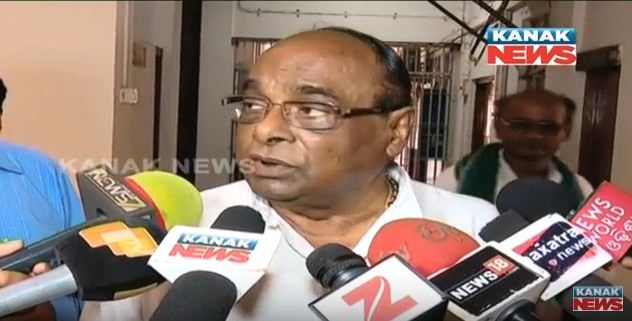 Even as Odisha Chief Minister Naveen Patnaik maintained that his government would explore the proposal to waive agricultural loans of farmers, state Cooperation Minister Damodar Rout on Wednesday courted controversy by saying that farmers are using the loans for alcohol consumption.

“Farmers are taking agriculture loans. But unfortunately, they are using the amount to marry off their daughters. It is also observed that they consume alcohol from the loan amount,” said Rout.

Family was clueless about Brunda’s intent to commit suicide:…

However, the Chief Minister said the government is examining the proposal of waiving the agriculture loans.

“We will certainly examine it,” Patnaik told reporters here.

Agriculture Minister Pradeep Maharathy said, “The state government has been contemplating waiving farm loans. The matter will be decided soon.”

He said the BJD government is all for supporting the farmers and providing subsidies on several farm machineries. (IANS)