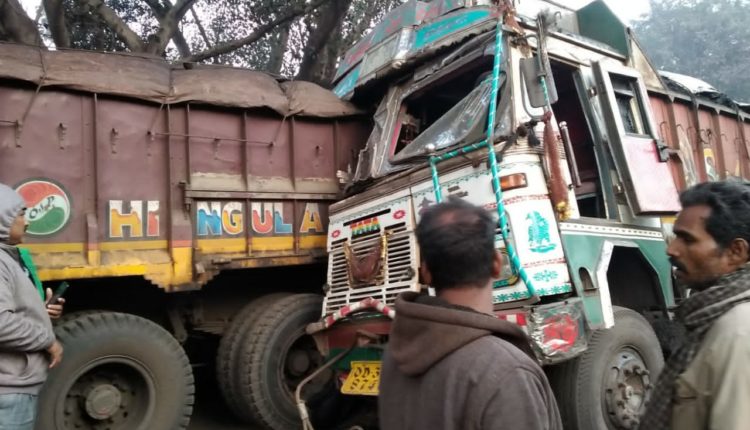 A speeding truck rammed into a stationary truck from rear late last  night around 2 am killing the driver, identified as Jitu Pradhan (27) of Ganjada village under Purunakot police limits in the district.

Police have recovered the body and sent it to the District Headquarters Hospital for post-mortem. On the other hand, the incident hit traffic on the route by slowing down the movement of vehicles on the portion of the National Highway.

Efforts were on by police to clear the road and restore normalcy.