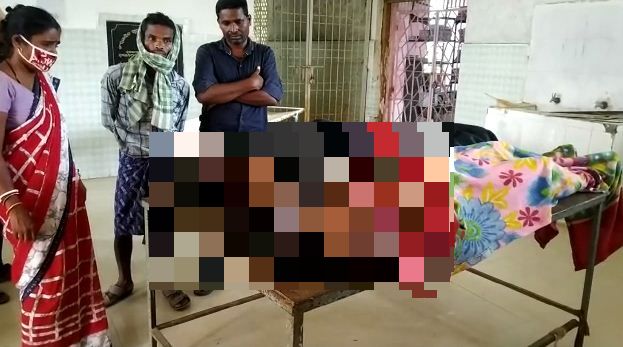 Balasore: A man and his son were electrocuted to death at Aruadam village under Baliapal police limits in Odisha’s Balasore district today.

The deceased have been identified as Kashinath Rout and his son Ramakrishna Rout.

According to reports, Kashinath had gone to his betel vine to irrigate it when a live electric wire snapped and fell on him. The victim’s son rushed to the spot for rescue and got electrocuted too.

Family members rescued the two in an unconscious state and took them to the Baliapal Community Health Centre, where a doctor declared the duo dead.