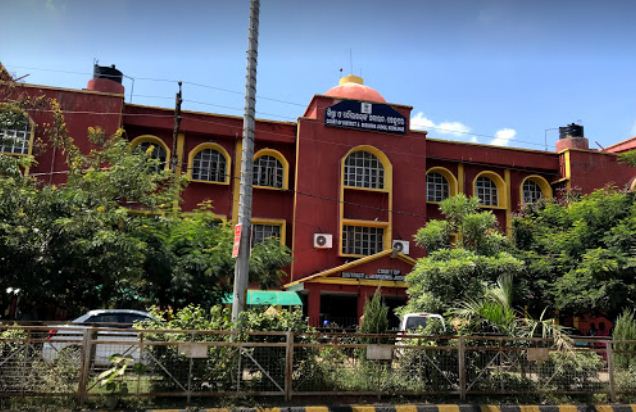 Keonjhar: A man and his son, who were booked in a caste-related case, fled from the District & Sessions Judge Court in Odisha’s Keonjhar during hearing of their bail plea, today.

Accused Das Khuntia and his son Anil of Saruali village under Telkoi police limits in the district had sought bail from the court in the case. However, they escaped from the court while hearing on their bail application was underway.